Coronavirus Update we have had to temporarily close our factory 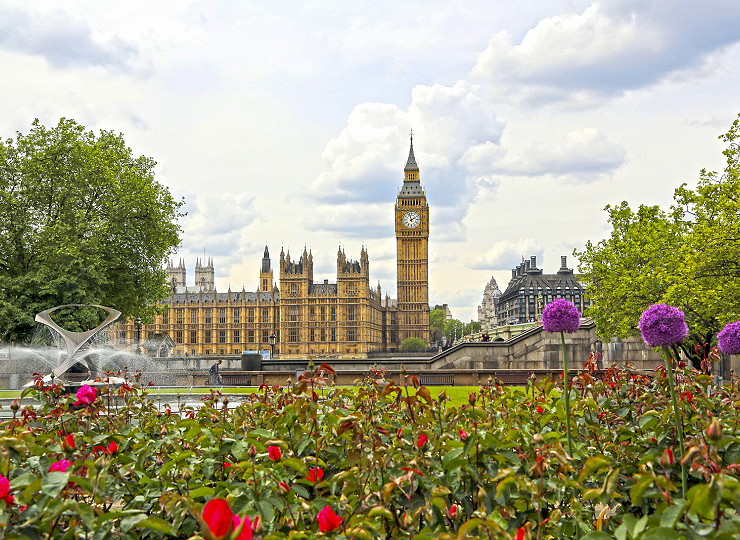 One of our key aims at Amberol is to ‘Help make a visible difference’ to the places where our products are located. In the case of self-watering planters, this may mean creating more attractive public spaces to encourage visitors, enhance the local economy or simply make it a nicer place to live. In the case of litter bins, this might include reducing litter to ensure a cleaner, tidier environment, as well as achieving ecological targets such as improving recycling rates.

So, we were interested to find out more about the government’s Environment Bill which sets out the UK’s future green standards and environmental protection laws. Announced in the Queen’s Speech in October, the Bill is a key part of the government’s stated mission “To leave our environment in a better state than we inherited it”.

Developing a more coherent waste management strategy formed one part of the new proposals. The Bill announced powers to ensure that producers take more responsibility for the waste that they create, with measures including:

Amberol’s managing director, Patience Atkinson-Gregory commented: “As manufacturers of a wide range of recycling and non-recycling litter bins for both internal and external locations, we welcome any sensible legislation to reduce litter on our streets and to increase recycling rates. We are pleased to see that the need for the development of a workable waste management strategy has been acknowledged within the Environment Bill. However, I think we can all agree that there is still much to be done in reducing litter and the amount of waste that currently goes to landfill.”

In her speech, the Queen said the Bill will "enshrine principles in law" and set legally binding "improvement targets" to reduce plastics, cut air pollution, restore biodiversity and improve water quality. She added that the Bill will help the government to “continue to support international action against climate change, including the implementation of the Paris Agreement” after Brexit.

“In addition to the adequate provision of litter bins in litter hotspots, one of the keys to raising recycling rates is the efficient separation of litter at source, which is why we put so much thought into designing our litter bins and apertures,” adds Patience. “For example, the Olympic Bin has separate apertures for different recyclable materials to ensure they are disposed of correctly.”

For more information about Amberol’s range of litter bins, call 01773 830 930 or email sales@amberol.co.uk.

At Amberol we shared the sadness that no doubt many of you felt when the RHS announced that, in light of the national health emergency caused by the Covid-19 pandemic, this year’s Britain in Bloom competition is cancelled.

So often we start a letter or email with the words ‘I hope this finds you well’, but right now the team at Amberol could not write those words with more feeling, for you and yours.

Together, we are facing a truly unparalleled situation. The global coronavirus pandemic is affecting all of our families, our businesses, our communities, and our way of life. During this time, I wanted to reach out and update you on how we’re approaching the situation at Amberol.