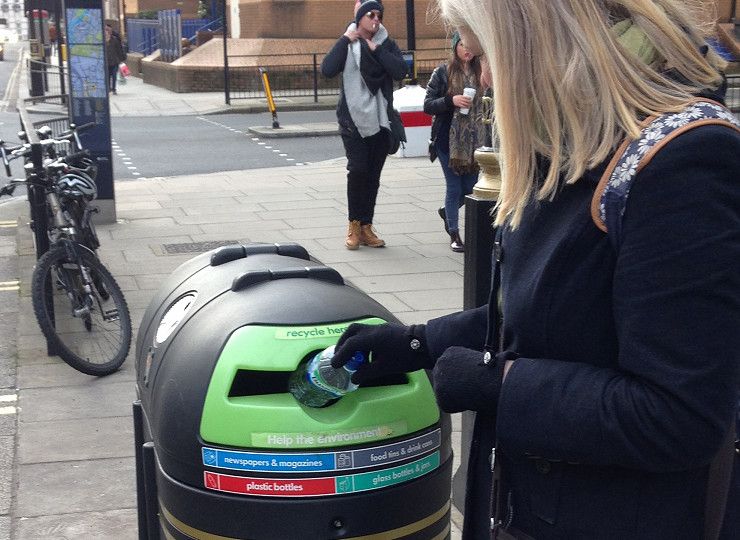 Recently released figures from the EU reporting on recycling levels have been encouraging, showing that recycling of paper and cardboard packaging in Europe reached over 85% in 2016 – the highest ever reported.

This would seem to suggest that the recycling message is slowly getting through to the public, aided by high profile campaigns and TV programmes such as 2018’s Blue Planet which highlighted the devastating impact of plastic on the world’s oceans.

Recycling in the UK

These figures are supported by other statistics from organisations within the UK such as the Department for Environment, Food and Rural Affairs (Defra) which reported that over 70% of UK packaging waste was recycled or recovered in 2017. The level for paper and cardboard waste was even higher at 79%.

However, campaigners believe that despite these figures, the UK is unlikely to meet its recycling targets of 65% of municipal waste being recycled by 2035. There are also calls from industry to ensure that attention is given to using renewable and biodegradable materials in the manufacturing chain, as well as recyclable materials.

The problem with packaging

One of the issues that has been identified is the rise of e-commerce, which has in turn created additional demand for delivery packaging. This problem is compounded by the fact that different local authorities have different policies and practices around recycling, which is often influenced by budgets.

As manufacturers of litter bins, including outdoor and indoor recycling bins, Amberol supply local authorities, businesses and other organisations with bins for public spaces, high streets and private premises.  Amberol’s managing director Patience Atkinson-Gregory believes that having the right infrastructure is an important part of the drive to increase recycling rates.

“Most people are more aware of recycling than they were a decade ago,” she comments. “The media, local and national government and different environmental bodies have all done much to raise awareness of the issue, although there is still more that can be done to educate people. It’s also important that organisations such as councils and local authorities have access to the funds that they need to ensure that there is an efficient infrastructure in place to deal with recycling. For example, although kerbside recycling has increased this millennium, there is much more that could be done to encourage recycling on-the-go when people are out and about.”

Amberol has developed a range of recycling bins specifically to address the issue of on-the-go recycling. These include outdoor recycling bins such as the Olympic Dual Bin, launched for the 2012 Olympics which is used on some of the UK’s busiest thoroughfares. This bin is popular amongst local authorities for street recycling as it has two apertures and internal liners, enabling the collection of recyclable and non-recyclable waste in one 180 litre capacity bin.

For areas where space is ample, or recycling needs differ, a bank of recycling bins is sometimes the best option. Amberol’s Eco Bins can be used in banks of up to five and are often used at entrances to public places or high-rise building.

“It’s important to offer local authorities a variety of options for recycling bins because needs do vary according to location and footfall,” adds Patience. “That’s why we have developed a range of different recycling bins to enable councils to choose the right solution for a particular site. However, if recycling levels are to increase, there does need to be a consistency in messaging, education, signage and branding so people understand what they can recycle and where.”

For more information about Amberol’s range of recycling and non-recycling litter bins, call 01773 830 930 or email sales@amberol.co.uk. You can also request a no-obligation on-site demonstration.

It’s not often that something is offered for free with absolutely no catch. But that is what we are offering here at Amberol.