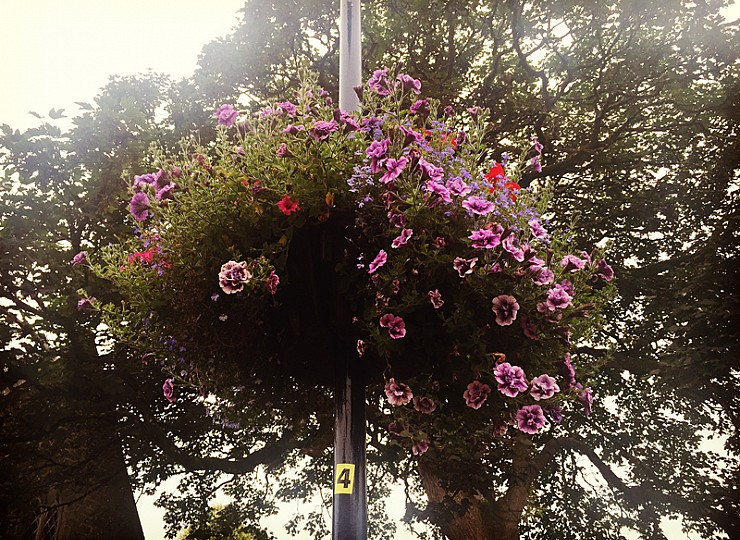 Castleconnell is a village on the banks of the River Shannon in Ireland, a few miles from the town of Limerick. Dating back to the 1700s, the village has a sense of history as a place where people would come and take the waters of the local spa; it is also the site of the ruins of the Castle of Gunning.

Castleconnell's name in Irish is Caislean Ui gConnaing, which actually means Gunning's Castle. This was because the Dal Cais Gunning family built the riverside castle over a thousand years ago. The name was then anglicised to Castleconnell by which the village and parish are still known as today. A popular spot for fishing, the village attracts a few tourists and the TidyTowns committee is keen to promote its attractions, organising nature walks and heritage trails in recent years.

The TidyTowns competition has played an important part in developing a sense of civic pride across Ireland since its inception in 1958. A community based initiative, TidyTowns has some similarities with Britain in Bloom in that it involves people from all walks of life, councils, businesses and other organisations and has helped to transform places  across Ireland for the better. The floral element is just one part of the competition however, and increasing focus is being placed on ecological issues such as biodiversity and sustainability.

The people of Castleconnell have long taken pride in their village and have been involved in TidyTowns for 30 years. The current committee is comprised of 10 people with a further group of 15 volunteers who carry out a range of activities in the village, from organising litter picks, to painting the village school. They also carry out the planting and maintenance of floral displays which form a part of the village’s entry into TidyTowns.

Castleconnell TidyTowns has had Amberol products for seven years, having come across the company online. The group recently decided to expand their range of Amberol products by investing in some cup and saucer self-watering planters having found traditional hanging baskets difficult to maintain during warmer weather.

John Hardiman of Castleconnell TidyTowns explains: “We already had some Amberol half-moon style up-the-pole containers around the village which we plant up every summer. We also have non self-watering l hanging baskets but they were unsustainable as we just didn’t have time to water them every day. So, we decided to buy 21 cup and saucer planters as they have more space than our other containers. Summer 2016 was the first time we planted them up and they looked great, blooming all through the summer.”

Praise from the judges

The 2016 TidyTown judge was very impressed by the Amberol containers, remarking in the adjudication report that: “The self-watering cup and saucer solution to the problem of water wastage and hanging baskets is a touch of genius!”

John also finds the self-watering facility a huge advantage when working as part of a group of volunteers with limited time and funds as the wicking system and reservoir means that watering can be reduced to once or twice a week maximum, even in the hottest, driest weather. In fact, he is so impressed by Amberol’s products that he has recommended them to several other TidyTowns groups in the adjoining counties.

He explains: “We were delighted to win the 2015 Going for Gold competition which takes place in the county of Limerick. The following year, as the previous winners  we were asked to do a presentation at a gala event. We talked about the importance of our self-watering planters which the audience seemed to find particularly interesting. In fact, I think Amberol received several orders as a result!” 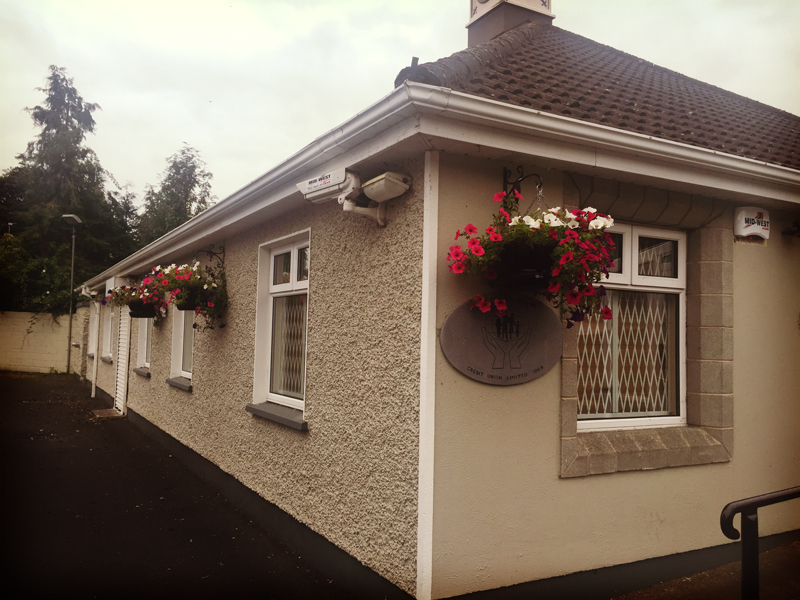 Not only is John impressed with the quality; he has also been impressed by the personal service that Amberol offers. “When I enquired about the cup and saucer planters, Derek actually came and met me personally in the village and showed me the products first hand which was really useful, “ he says. “I have always found all the Amberol staff very easy to deal with: they follow up on any issues or queries and honour their commitments. The whole experience has been very positive.”

Although the floral displays are just one part of Castleconnell’s TidyTowns entry, they act as a visible symbol of the village’s commitment to the competition and to the community as whole. As John explains:  “We run many activities around TidyTowns but when we set up the planters in June, that’s the sign to everybody that the competition is really on!”

Topiary Art Designs make bespoke feature topiaries, willow and wicker sculptures and replica plant or artificial topiary sculptures which are in demand both in the UK and across the world. Owner and artist Steve Manning also makes stainless steel topiary frames in any design. In addition, the company offers a topiary shaping service and topiary plant sales from its Suffolk-based nursery.

We like to support good causes where we can, so we were pleased to be able to donate one of our specially designed dog waste bins to Block Fen Animal Centre earlier this year.

Godalming is a historic market town in south west Surrey, 30 miles from London. Although the town hasn’t participated in this year’s Britain in Bloom, the council has organised its own ‘Floral Godalming’ event as it is important to residents, visitors and the local economy that floral displays are prominent and well-maintained in public areas.