Every year, 300 tonnes of rubbish is cleared from the River Thames.  Now, a new campaign launched in May aims to reduce litter in the Thames by encouraging tourists and residents to take action. Named For Fish’s Sake, the scheme will specifically target ‘tidy litterers’- those who leave litter next to overflowing bins or put waste down storm drains.

New research conducted by Censuswide surveyed and interviewed 1,000 Londoners to better understand their littering habits. The results show that ‘tidy litterers’ are a problem. Over half admit to squeezing litter into bins that are overflowing (54 per cent), 56 per cent place drinks containers on a wall or other surface and over one-in-four (30 per cent) put rubbish down storm drains.

The results also showed the need for more education in younger people as those under 35 are twice as likely to litter.

The For Fish’s Sake campaign is running from May until September and will involve a range of initiatives. The thousands of people who walk between Waterloo Bridge and Tower Bridge will encounter a number of engaging schemes such as ‘grate art’. Grate art will use stencilled fish shapes around drains, thus showing where the litter is likely to end up.

There will also be voting bins, seaside boards and an ongoing poster and social media campaign to create a sense of pride in the River Thames.

FFS is calling on Londoners to:

There are so many bins between Waterloo and Tower Bridge that people are never further than 40 metres away.

Amberol’s MD Patience Atkinson-Gregory believes that education is an important part of getting the anti-litter message across saying: “The idea of ‘tidy litterers’ is an interesting one. Many people are aware of the problem around litter but don’t always stop and think how they could be contributing to it. Ideas like this are a great way of raising awareness.” 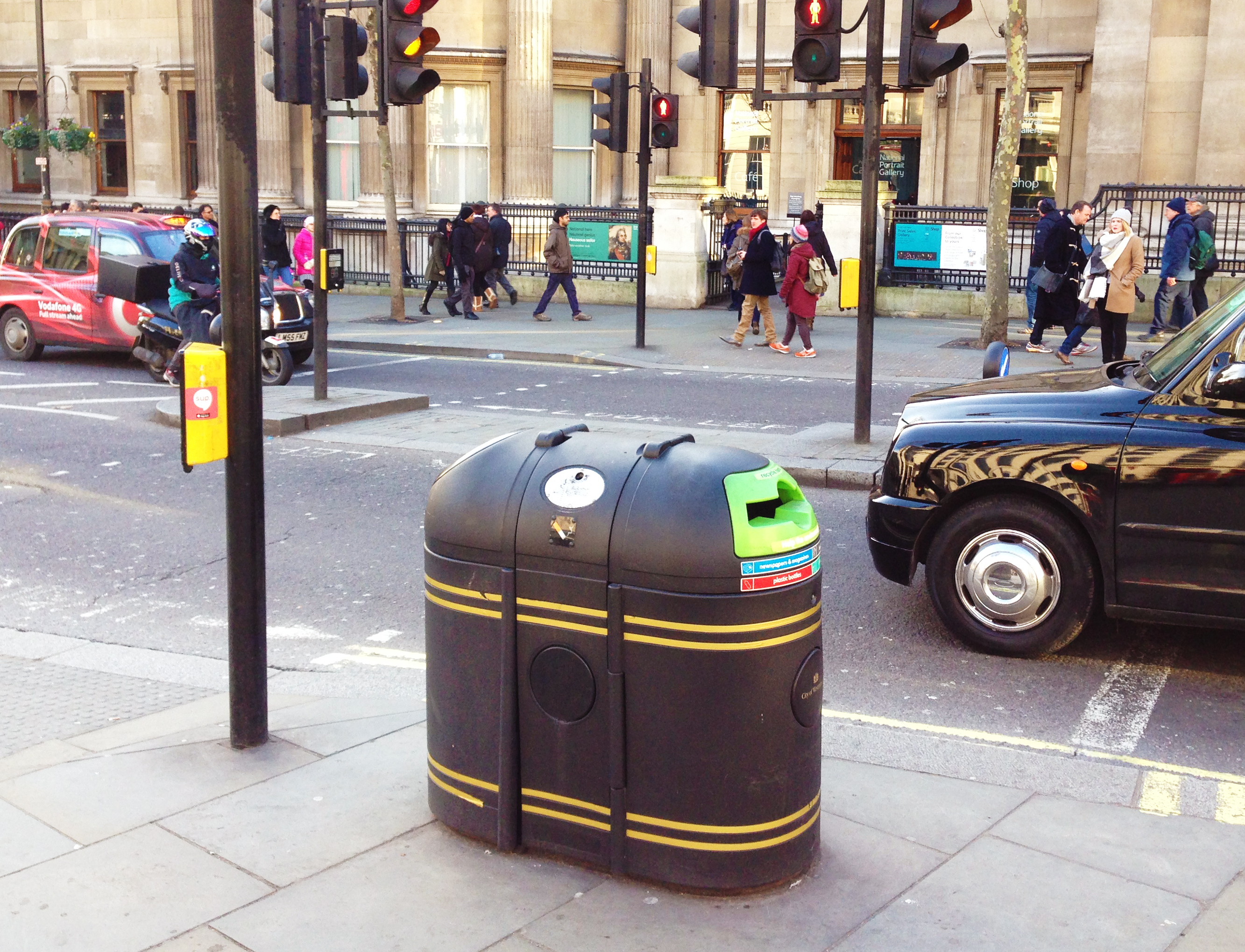 Amberol have a strong presence in the capital, especially in areas with high footfall such as around the Tower of London and the Westminster area. Our Olympic Dual recycling bins have made a significant impact on the amount of recycling in the area as well as reducing littering. The bins are designed to encourage waste separation at the source and have shown promising results.

Whether it’s educational, indoor, outdoor, recycling or dog waste bins, Amberol has a wide range of bins for every purpose. For more information about our range of bins, call 01773 830 930. 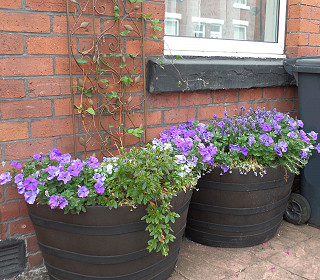 Identifying the health and social benefits of the British front garden

The Royal Horticultural Society has long acknowledged the range of benefits provided by green spaces and has supported the preservation of these spaces through initiatives such as the Greening Grey Britain campaign. However, they are not alone as increasingly, the... 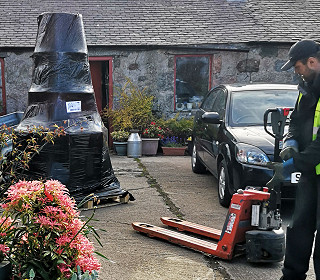 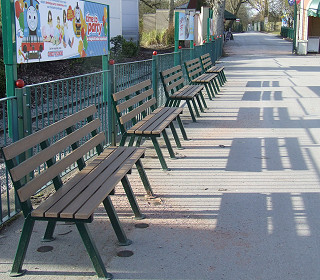 Are you sitting comfortably?

Many of us have come to value outdoor places, public parks and green spaces all the more following the lockdown caused by Covid-19. One of the rare but very real benefits of the restrictions has been the rise in the...