Cigarette ends may be small, but they are one of the most commonly dropped items of litter. In fact, an estimated 122 tonnes of cigarette butts, matchsticks and cigarette related litter is dropped every single day in the UK.

Many people think that a cigarette butt can easily be disposed of and will degrade in a short time. However, cigarette butts are actually made of cellulose acetate and can take at least 10 years to disintegrate, posing a significant threat to the environment.

An ENCAMS (Environmental Campaigns) survey revealed that 98% of local authorities believe that smoking related litter is a problem, with 60% reporting an increase in complaints about discarded cigarette butts since the introduction of the smoking ban. Many of Amberol’s litter bins such as the Olympic Dual Bin include stubbers and apertures for cigarette butts to aid the disposal of this troublesome item of litter.

Westminster City Council is just one local authority using Amberol bins with stubber plates and ash collectors. Supplier Relationship Manager (Waste and Recycling), Phil Robson comments “Diversion from incineration of collected street litter recyclables is over 40% in most areas of the borough, but the biggest success has been the sections for stubbing and collecting the cigarette butts. The bin has brought a noticeable improvement to street cleanliness standards in the areas where they have been installed.”

For more information on the range of Amberol bins. Click here. 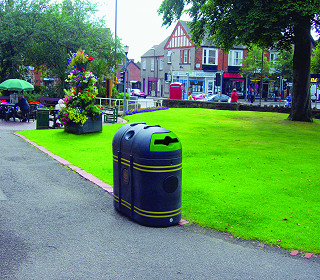 Does your local authority have good binfrastructure?

Litter continues to make regular headlines – and often for the wrong reasons. It’s problem that many organisations, from councils through to small businesses, struggle with. So, what can be done to tackle this ongoing issue? 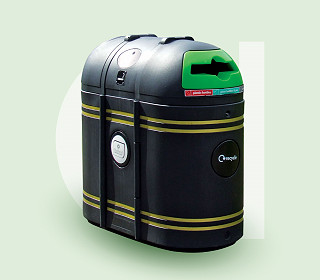 Westminster affirms commitment to the environment with electric vehicles

One of our aims at Amberol is to manufacture products that help enhance environmental. It’s one of the reasons why all our self-watering planters and litter bins are made from materials that have either already been recycled, or which are... 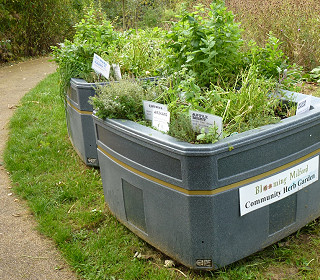