Chewing gum. For something so small, it does a lot of damage to the streets of the UK. In fact, it costs local authorities an estimated £2 to remove each piece of gum. Which is why we have included a receptacle for depositing gum on some of our litter bins, including the popular Olympic Dual Bin which is used for recycling on the go at many locations across the UK.

The Chewing Gum Action Group (CGAG) recently carried out a national campaign to reduce gum litter by drawing attention to how frequently it is dropped onto pavements. As part of the initiative, which is now in its 10th year, everysingle piece of discarded gum was circled with water soluble fluorescent chalk, along a stretch of Oxford Street, one of the Britain’s busiest thoroughfares. The resulting pattern demonstrated how discarded gum literally litters our streets.

Once the point had been made, the gum was then removed. The attention grabbing strategy has proven very successful in past years. In 2014, the campaign led to an average fall in gum litter of 38 per cent in participating areas – and gum litter reduced by a staggering 90 per cent.

The campaign demonstrates just how big a problem chewing gum is in our public spaces. Last year, the amount of gum removed from Oxford Street, Regent Street and Bond Street equated to the size of around 12 football pitches, costing millions of pounds to clean up.

Launching the campaign in October, Rory Stewart MP, Parliamentary under Secretary of State for Environment and Rural Affairs, commented: “Spitting out or dropping chewing gum stains streets and is blight on our towns and cities. Councils spend around £56 million per year cleaning up the horrible mess it leaves and so I’m pleased to see efforts to help highlight the problem. I look forward to seeing the results of this year’s campaign.” 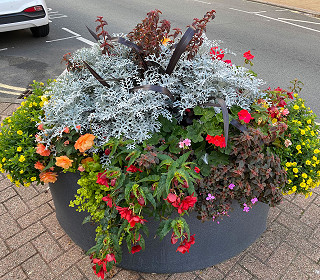 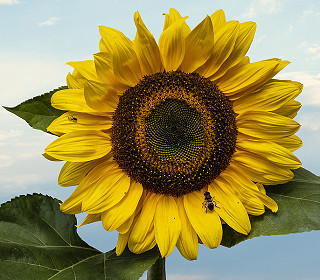